Another FRAUD by a tog

This conversation is no longer open for comments or replies and is no longer visible to community members. The community moderator provided the following reason for archiving: Issue solved

and this forum he admits he was cheating eko made a comment on this one aka Andi Yuliani
http://community.pixoto.com/pixoto/to... but he used a different user name

THEY ARE ONE PERSON ONLY. 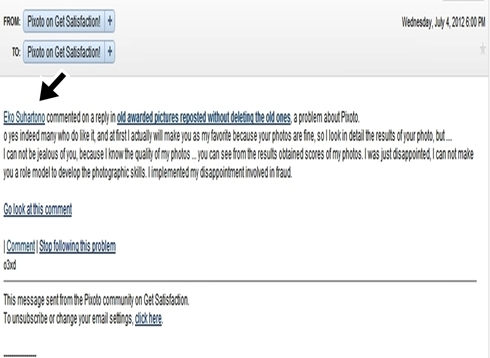 He used Eko Suhartono as his name. but he deleted this comment because it was supposed to Andi who I was having a discussion with. although he deleted the messages but I have it in my email. 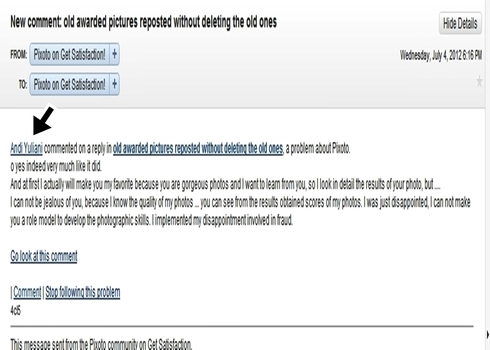 this brought me to conclusion that they are the same persons. The two togs have a few exact duplicate pictures but since I reported they were deleted by him. I don't think it was by pixoto team because the images were removed within 2 hours only. 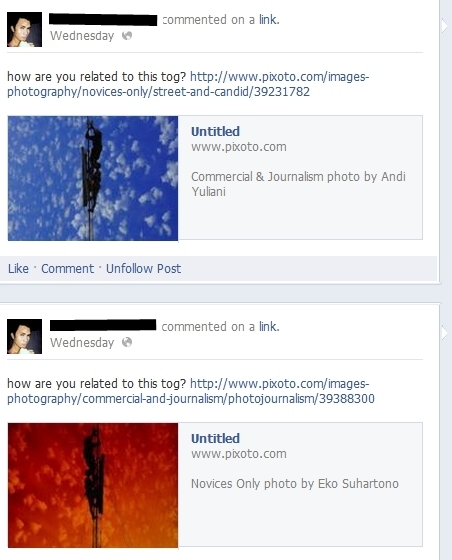 apparently these two accounts still submits images on pixoto. I have the evidences of his duplicate images but after my exchange of discussion with him he deleted the duplicate images on his another account to leave the other togs clueless. he's a good player.