Most people hate to fly, but at least you have apretty good chance of surviving the trip. But not so much with thesecompanies... Which fictional airline would you absolutely NOT want to fly on? 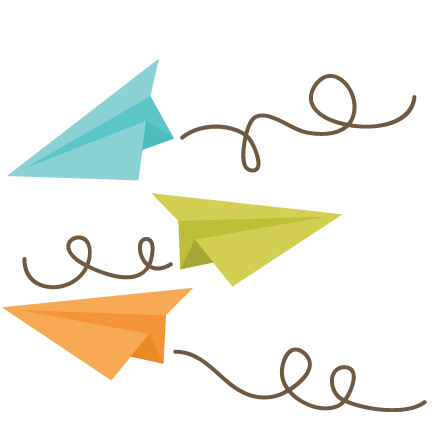 FYC: Gremlin Air from Hotel Transylvania 3: Summer Vacation (2018): Many of you WILL not make it to your vacation destination.
5 months ago

Hoping you're not trapped in the luggage bin of one of these airlines. Come back to IMDb when you can. I'll transfer my airline miles (as of right now ... totaling at 0) to help you on the trip here.We (the Royal We ... if not everyone else) miss you.
5 months ago

I choose EASY JET. because they do not departure at Heathrow i have to pay someone to take me to Gatwick which isnt cheap to get to.
5 months ago

What about Albatross Airlines from the 1977 Disney Classic "The Rescuers"?
5 months ago

The seatbelt sign has now been turned off. You're now free to move around the cabin (at your own risk).

Dishonorable mention to the real world, Janet Airlines. The nickname for the private contractor who shuttles federal and military employees back and forth to Area 51 in Nevada.