@midnight will be ending its four-year run on August 4th. The show, hosted by all-around nerdy/cool guy, Chris Hardwick, became known for its groundbreaking integration of TV with social media, with viewers able to participate on Twitter in real time. It won two Emmys and at one point tied the Daily Show for the highest ratings of all basic cable shows in the coveted 18-34 demographic.

Chris Hardwick will still have all his other jobs hosting various after shows on AMC and The Wall on NBC, so we'll be able to enjoy him for years to come. But who knows when we will get to enjoy so many giggles from Ron Funches again in a 30-minute period*?

These comedians have "won the internet" at least five times on @midnight. Who do you consider the funniest?

It's absence will leave an @ shaped whole in me little heart.
3 years ago

Probably vote either Nikki or Jonah.
3 years ago

In general, Kumail Nanjiani is my favorite.

On @midnight Ron Funches is.

Have cds/books by Mamrie Hart, Moshe Kasher and Hari Kondabolu.

Just watched the finale. So good! I didn't laugh on and on, I just would hell, "HA!" at the greatest lines.

I didn't recognize Ron Funches - lost a bunch of weight and cut his hair! 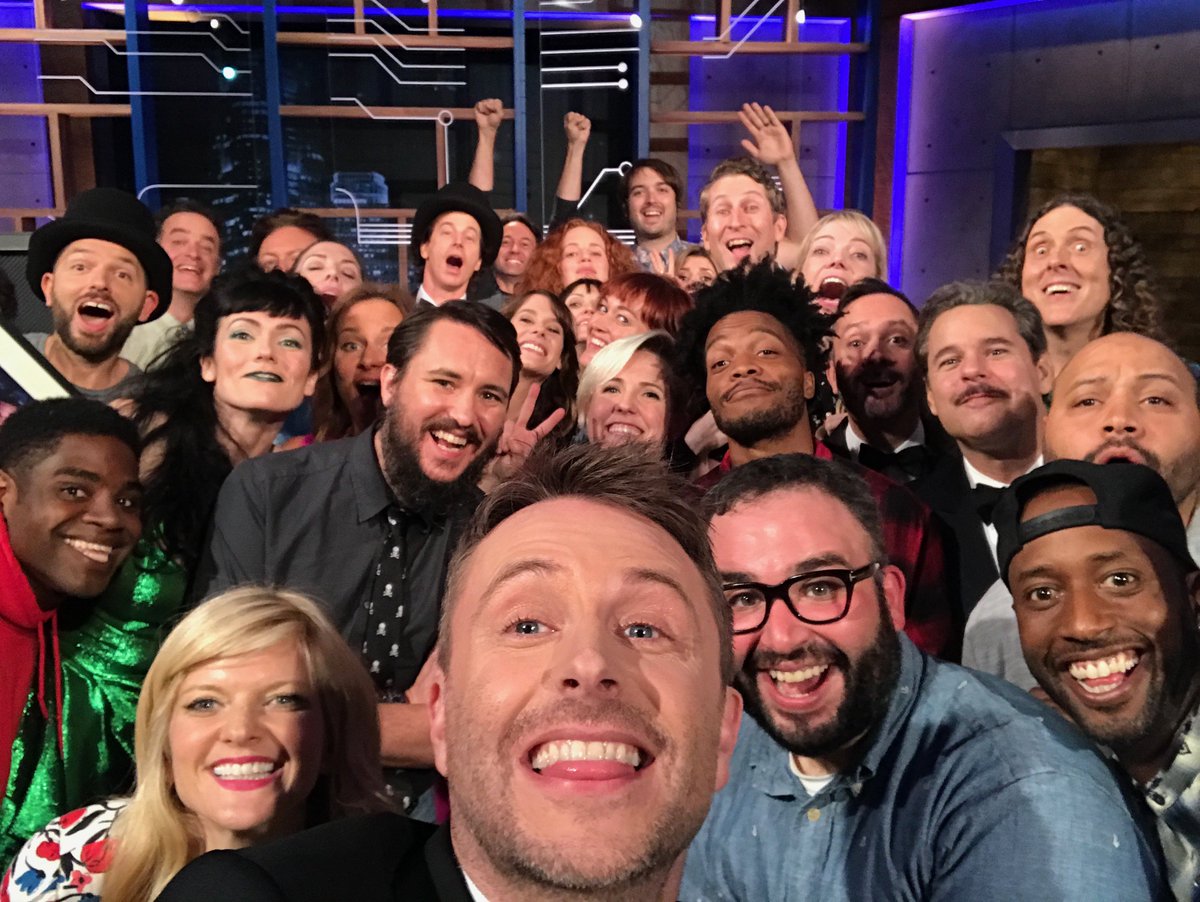 Dang Ron Funches?!  He looks super amazing.  Love to see him in such a healthy state of being here.
3 years ago

@midnight will be ending its four-year run on August 4th.


Maybe you should change it to: ended its four-year run on August 4th.
3 years ago

In Decreasing Order of Votes
http://mypollwatch.blogspot.com/2015/03/imdb-polls-descending-order-of-votes-by.html#yrnej