Face off Poll Suggestion: Who Should be Cast as Elvis Presley?

The new Untitled Elvis Presley Project which is in pre-production has cast it's first actor Tom Hanks, as Col. Tom Parker. According to Fox and CBS News, three actors and two singers are in the running to be cast as the legendary "King of Rock and Roll"Which one is your pick to play "The King"?List: https://www.imdb.com/list/ls049989598/Poll:

Hope the poll gods smile before they cast the role!
8 months ago

Changed it
8 months ago

this has got to be a joke...tom hanks as col. tom parker...that alone will make me want to skip this movie...and then this pathetic line-up of kids that are supposidly up for the role of elvis...awful each and every one of them...

i actually liked the idea of sorvino as kissinger...and yea...he did pull it off...

From these, I would pick Mr. Teller, too. He looks more than most of them like Elvis
and has the greatest reference in 'Whiplash'. Some make-up and then go!
8 months ago

Ansel is my pick too!Hope this goes live soon!!!!
8 months ago

It's a consensus!
Thanks
8 months ago

Seems your outnumbered! But I see a resemblance.
﻿
8 months ago 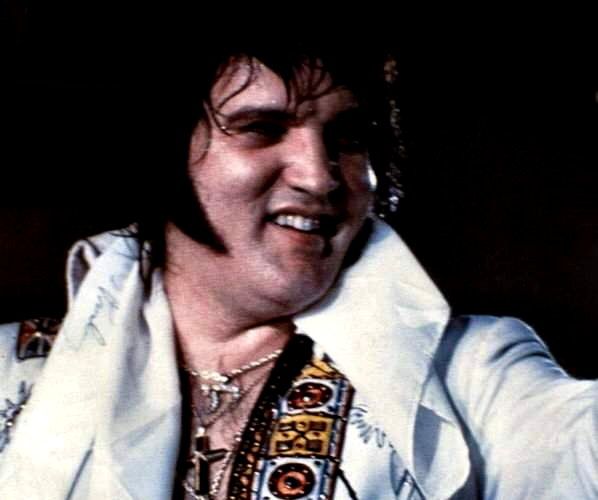 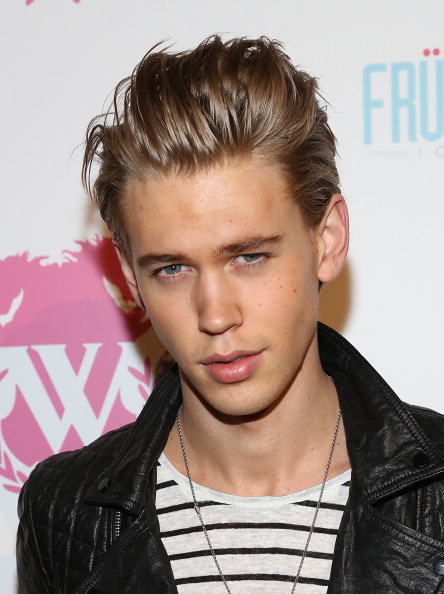 Me too, but - not really. I have great expectations in Baz Luhrmann. He knows how the cookie crumbles. The movie wasn't released, yet. Why not keep a little hope and watch what happens? When I look at him ... the eyes and the nose could fit. The question is more about if this youngster can lift the weight of the person Elvis Presley. I'm positively expectant.
2019-07-16T03:57:46+00:00

Baz Luhrman is a great director and he has made very good musicals, that is one of the reasons why I still have hope in this film, my expectations are still high and I hope to be wrong with Austin, I have never seen him in such a big role It's probably a pleasant surprise ... Maybe not, but I want to think so.
(Edited)
7 months ago

With Baz Luhrmann as a director it can't go wrong! He's cool with music stuff. I loved 'Strictly Ballroom', 'Moulin Rouge' and the other movies. So I'm really dying with suspense waiting for it. Elvis was the king. Even the Beatles were inspired by him. That movie might be a big success.
2019-07-16T04:09:19+00:00 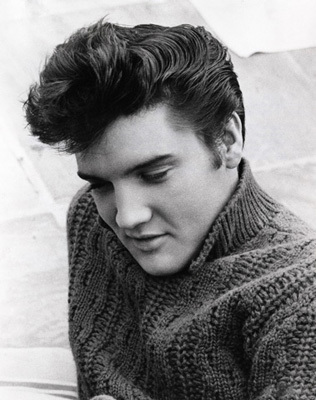