Live Poll: Which View of Gotham City Is Your Favorite?

You did a great job simplifying it and I think it's a better poll for it. You have some great images but I don't understand the image of 'Eternal Sunshine of the Spotless Mind.' I might be missing something but, if not, it's likely it would confuse poll takers, too. This is a good poll; it seems very close to being ready but could you let me know if there's something going over my head about 'Eternal Sunshine?' I don't see many superhero films so there's a lot I could miss, lol.
2019-02-13T16:50:50+00:00 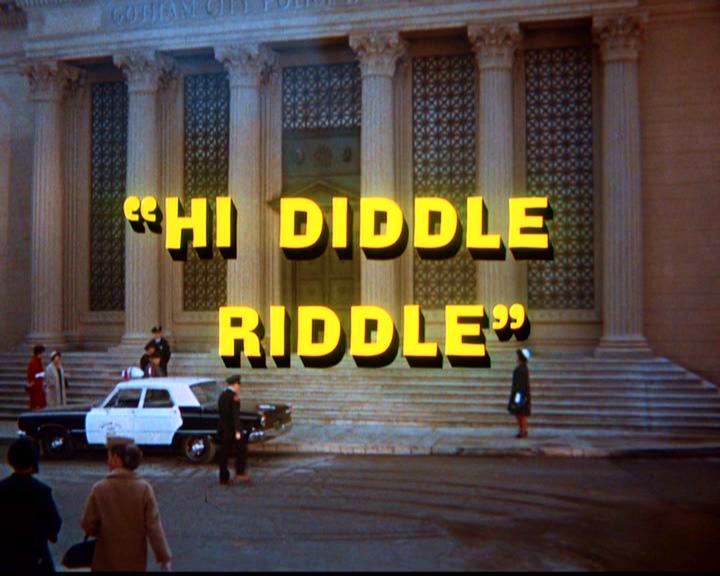 i made change
1 year ago

In the DC Comics, Gotham City is located in the state of New Jersey, so I would appreciate landscapes pointing to New Jersey's humid continental climate. See: https://batman.fandom.com/wiki/Gotham_City *"The Atlas of the DC Universe, published in 1990 by Mayfair Games Inc. as a supplement to the DC Heroes role-playing game (under license from DC Comics), places Gotham City in southern New Jersey (and Metropolis in Delaware)."*"A Gotham City driver's licence shown in Batman: Shadow of the Bat annual #1, contains the line "Gotham City, NJ", placing Gotham City in New Jersey."*"Detective Comics #503 (June 1983) includes several references suggesting Gotham City is in or near New Jersey. A location on the Jersey Shore is described as "twenty miles north of Gotham." Robin and Batgirl drive from a "secret New Jersey airfield" to Gotham City and then drive on the "Hudson County Highway." Hudson County is the name of an actual New Jersey county."
2019-03-03T08:02:12+00:00

Interesting. I like how DC explains so much additional locations added with the fact that their Earth is a bit bigger so it fits more cities and even countries. Although, some places still change their locations from time to time.
1 year ago

As a great joker fan i have to post these memes

cinephile excited for the movie, I see?

Any new option must be at the end of the list.

It may also be better to wait until the Joker movie actually comes out.