Roxann Dawson who is probably best known as Lt. B'Elanna Torres, the half Human, half Klingon from the hit series Star Trek: Voyager (1995) has transformed herself from a great actress into a great director in television. This all started with her first directing gig on Star Trek: Voyager with the episode Riddles (1999).Since then she has amassed many credits from many popular TV Series.From these shows listed, which one that has had an episode directed by Roxanne is your favorite?List: https://www.imdb.com/list/ls098991882/Poll: 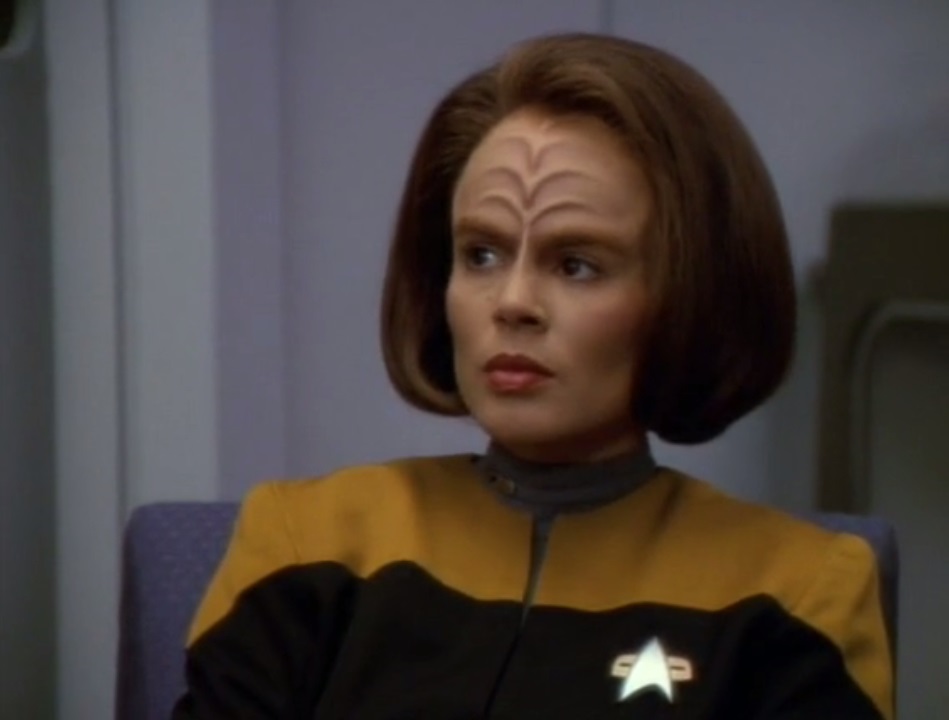