IMDb
Due to scheduled maintenance, the IMDb community will be temporarily read only between August 28 - 31.

Note: Ed Jones asked me to make this suggestion on his behalf as he's suspended.

Veteran character actor Wilford Brimley, probably best known as one of the stars of Ron Howard's wonderful sci-fi classic Cocoon (1985) and the Barry Levinson film, The Natural (1984) starring Robert Redford, has passed away this August 1st, 2020. Wilfred decided at a rather late age of 34 to try out acting. This was because he had gained weight and could not perform in rodeos anymore! He found work almost immediately as an extra. Then shortly after, TV and movies came a calling. He would end up being in several high profile movies. This quote by Wilfred probably best sums up his "Natural" acting style and the reason for his popularity. "I just try to be myself." Well, when you're a very likable fellow, "being yourself" can have it's advantages! Thank you Wilfred. Condolences to all of Wilfred's family. We will miss him too.

Which movie with Wilfred co-starring in it is your favorite?

Another poll by Ed, which I've posted and I must admit it's hard for me not to subscribe after each and single word. This one hit hard as Wilford Brimley was effectively a very notcieable media figure in my childhood, even growing up in the 90's Ukraine.
2 months ago

Fixed :After voting, please discuss here.https://getsatisfaction.com/imdb/topics/poll-suggestion-rip-wilford-brimley-a-true-natural
Can not edit or delete the above
.
(Edited)
2 months ago

The Natural (1984) gets my vote, but don't overlook his turn in Ewoks: The Battle for Endor (TV Movie).
2 months ago

Can you go to this poll and tell urbanemovies I added his Ewok suggestion......Thanks

Oh, also could you comment that all the Wilfred's have been corrected to "Wilford" (from Ed)
2 months ago 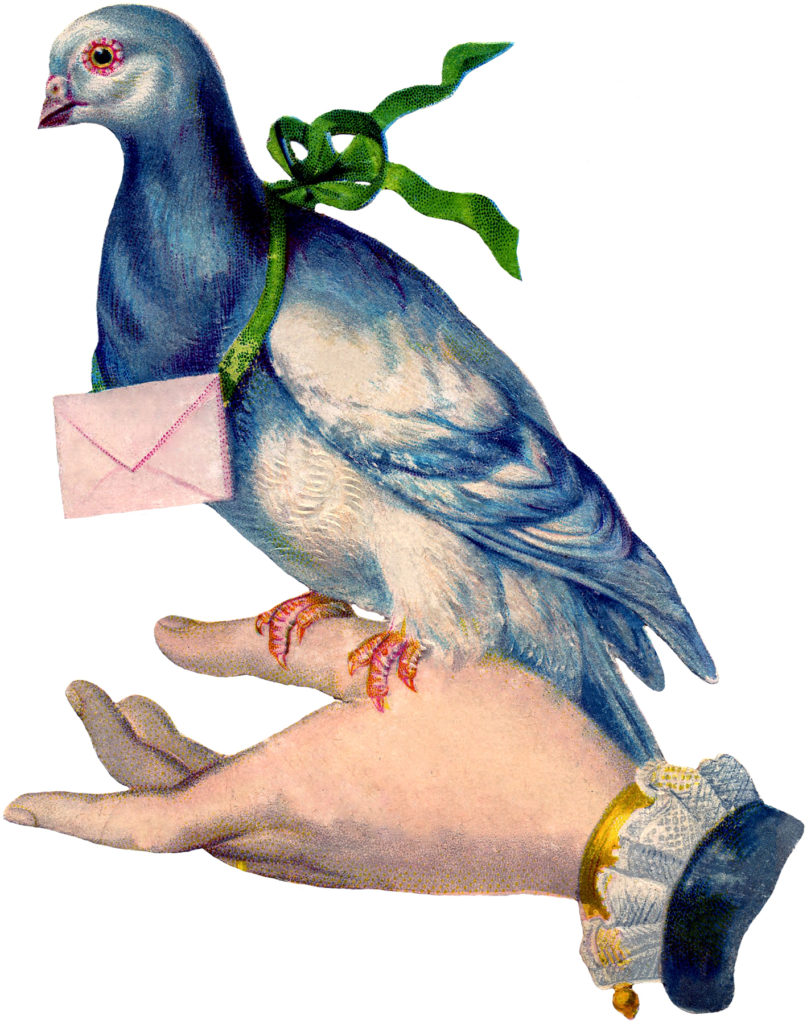 Well, when you're a very likable fellow, "being yourself" can have its advantages!

Ed says he made the correction
2 months ago

In "Absence of Malice" he was one scene away from an Oscar nomination...
2 months ago