Jeanne Moreau, one of the iconic faces of the French New Wave, has died at the age of 89.

Orson Welles called Moreau 'the greatest actress in the world' after they first collaborated on the 1962 English-language film 'The Trial'. With her charisma, intelligence and sexuality, she created her own space in the French Cinema. She's mostly known for her role from Truffaut’s New Wave classic 'Jules et Jim', but she has worked with many art-house directors like Michelangelo Antonioni, Louis Malle, Roger Vadim and Luis Buñuel.

Which role, would you remember her for?

Couldn't find the characters from the films-

Thanks a lot, Peter!

Peter, Why would you  ask him to remove her role (Empress Elizabeth Petrovna) from Catherine the Great? Her picture is used for the character she plays: 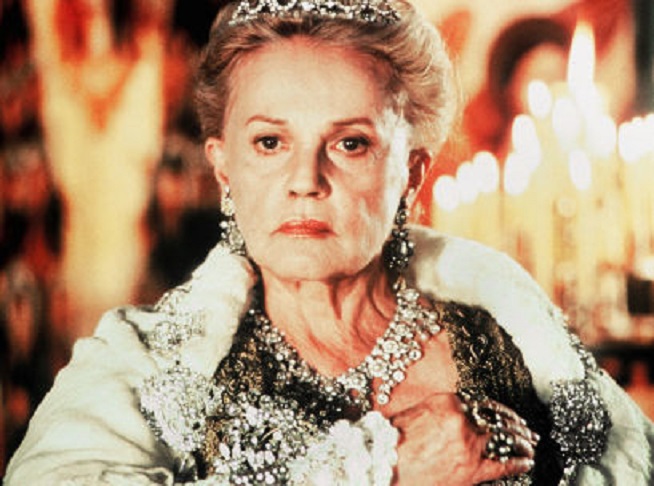 Also, too bad you can't find a way to add her narration in 'The Lover'. She had a marvelous voice.

The character that was on the list was Catherine from 'Great Catherine', who has this character page:

I hadn't seen the list before he edited it.

So he can add that character?

Yes, Empress Elizabeth could be added.
2 years ago

Your discussion link is missing.

Which role, would you remember her for?

I think you should also add a space before the dash in the title:

Thanks for making the changes.

I've updated the title of this thread to add a space before the dash in the title.
2 years ago

'Very nice memorial poll and so well-written, too. 'Tough choice but I think Marika in The Trial because that's the film of hers that I saw first and have seen it so many times.
2 years ago

In Decreasing Order of Votes
http://mypollwatch.blogspot.com/2015/03/imdb-polls-descending-order-of-votes-by.html#SkyDeshpande