Amazon has closed a massive deal — said to be close to $250 million — to acquire global TV rights to The Lord of the Rings, based on the fantasy novels by J.R.R. Tolkien. The streaming service has given a multi-season commitment to a ''The Lord of the Rings'' series in the pact, which also includes a potential spinoff series. Set in Middle Earth, the television adaptation will explore new storylines preceding J.R.R. Tolkien’s The Lord of the Rings: The Fellowship of the Ring (2001) Also, Game of Thrones (2011) spin-off (Untitled Game of Thrones Prequel) is officially in production, helmed by Jane Goldman. The prequel series has the 'green light' to air in 2020, once the original show wraps its eighth and final season. It will be set in an era called “The Age of Heroes”—a dark time in Westerosi history, both literally and historically, some 10,000 years before the death of Ned Stark and the rise of Daenerys Targaryen. Add to these, Netflix has announced a deal with the C.S. Lewis company and possess the rights to all seven Narnia books. Netflix will be making the series and films in-house, with 'Entertainment One''s Mark Gordon, C.S. Lewis' stepson Douglas Gresham, and the C.S. Lewis company director Vincent Sieber serving as executive producers on the project (Untitled Netflix/Chronicles of Narnia Series). These fantasy epics are cultural phenomenons that have captured the imagination of generations of fans through literature and the screen.Which of these series are you most excited to see?

Its a topic to watch for but right now its too early to decide anything.
1 year ago 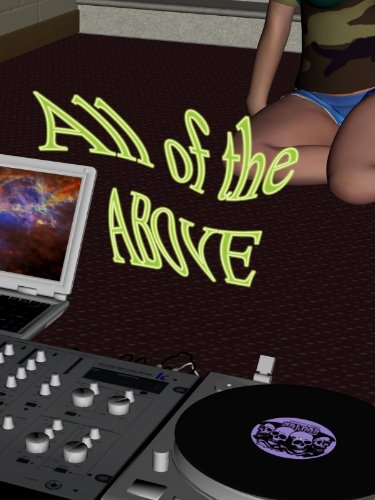 Lord of the Rings series
1 year ago

personal vote GOT
1 year ago

Just read an article about it, and it sounds like NetFlix's Narnia is gonna be A-W-E-S-O-M-E!
1 year ago

'All of the above option' deleted
1 year ago