With the evolution of CGI, many filmmakers use the technology to de-age their actors. In which one of these films and TV Series do you consider the use of CGI more effective and seamless? 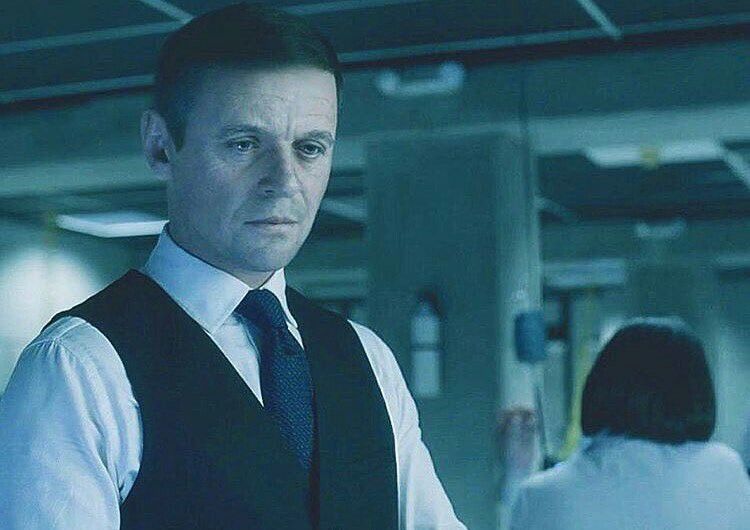 Yeah, they did a great work.
1 year ago

Well, Twin Peaks was an incredibly secretive production. It was barely promoted and even after it was finished, nobody really talked about it in detail. Lynch famously doesn't talk about his work at all. There was plenty of BTS material in the Blu-ray release but the de-aging process is still a mystery. It was indeed very convincing and the scene very powerful.
(Edited)
2019-08-13T18:27:20+00:00

Eagles90 I wouldn't say that Lynch does not talk about his work at all, as he touches some aspects in interviews and self-made documentaries. He rarely elaborates on anything, though, to a point that it's a bit of a niche meme in several Facebook communities. :)

Lynch also never explained the full FX work on Eraserhead (1977), especially how on Earth that baby was animated. If you watch closely the best you can decipher is that he likely used some sort of mirror trick to conceal the puppeteer plus foam under pressure in the stabbing scene (I don't think there are any spoilers there... It's impossible to spoil THAT movie)...
1 year ago

I'll consider it. But I'd really like it to go live with all options included. Adding more options months later doesn't really work, since nobody comes back to change his/her vote. You just add them and they stay at the bottom.
10 months ago

You're right, I should fix this!
5 months ago