Many people consider Ben Affleck to be the definitive actor to play Batman. Which of these actors would best continue Ben Affleck's legacy as Batman? 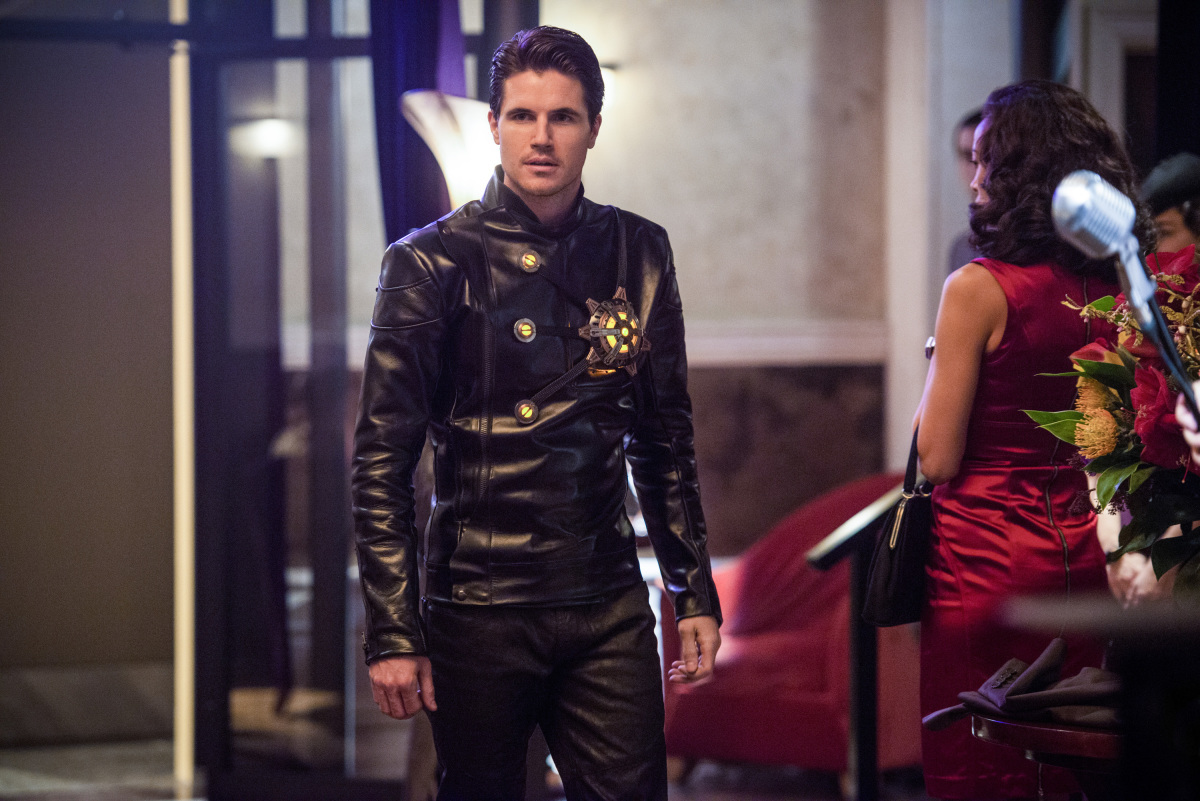 Hi Horst, thanks for this question. A small research in the web will find bring you reviews in imdb and comparative videos favorable to the statement in this header.
Keaton may seem iconic now, but in 1989 I remember WB had received 100.000 letters against him. Tim Burton had replied he needed an average guy in order to show the importance of the costume which transforms the character. Similarly, Bale's-Nolan's trilogy ended with the statement "Anyone can be Batman". In addition, despite Pacific Heights and American Psycho where they respectively show a madness which could eventually fit, I don't  recall any movie where they have actually fought. On the other hand, Affleck's Accountant proves in his favor and it is a pity he didn't get the chance to have his own movie.

they should stop doing Batman, because the only thing it brings is money. We all know the batman origin story, and the most important at my eyes is to try doing a movie Batman with a vilain that is less know like James Gordon Jr the son of James Gordon can be great if James Gordon has to stop is own son.
2019-02-10T19:32:15+00:00

Batman is the most lucrative comic character. If they foresee profit, they will make 10 Batman's origin movies every year...
1 year ago

You can add a link to the list without it affecting the poll.

But generally it is recommended that you keep the list and don't change it too much. If corrections to the poll are ever needed, we can re-push the poll based on your list.

Thanks I will touch nothing then
1 year ago

I suppose Jim Caviezel is considered too old for the old, (or he would probably turn it down like Cyclops in the X-Men series if it was offered to him), yet, I think he would make a good Batman and he is not that much older than Ben Affleck. John Reese on Person of Interest was very similar to Batman, except he did not wear a costume or a mask.Of course, as the recent movies have proven, they do need a good screenwriter and talented people behind the camera, otherwise, no matter who is cast as Bruce Wayne, the movie will be a disappointment, critically and at the box office.
(Edited)
1 year ago

I really like him. Yes, totally agree
12 months ago

I agree with you, but maybe he hasn't yet got any real chance to prove you wrong. To note however that he was shortlisted in last 3 runners for Han Solo spin-off. Having seen half of the movie, I believe he could have been a better choice.
2019-02-20T14:38:16+00:00