Which of these popular films considered loved and well made do you wish would go away and never come back?  Link to list: https://www.imdb.com/list/ls029926054/

Yeah, same here, but there are few other items on the list that I feel indifferent about, whether I've seen them before or not. There are some that I saw and did indeed like but still would not consider myself a fan. I don't know this poll can work. There are too many highly-rated, well-made movies that have an understandable critical backlash and do not necessarily stand the test of time in terms of people genuinely wanting to re-watch it throughout the years.
1 year ago

Hi NarniaisAwesome,Thank you for your poll suggestion.1. Once someone responds to your post, only an admin can edit your post.2. Please read:FAQ: So You Want to Make an IMDb Poll? Here's How... Please note: Polls are limited to a maximum of 35 choices.3. Please include a discussion link in your list. Polls without discussion links will not be considered to go live.
2018-11-24T16:02:24+00:00

Fyc: Avengers Infinity War(one of the most recent one)


Among the ones in your list: Star Wars: The last Jedi


I'll recommend you using comma in your question here

I would suggest including The Dark Knight, perhaps just for fun, but it would have zero chance of being heavily picked. The main rationale, apart from fun, for it would be the controversial plot point in which Dent and Gordon practically solicit the services of Gotham's most esteemed vigilante to illegally extradite Lau from Hong Kong. If I understand correctly, the inclusion of this very aspect of the story caused one of the censorship boards of the People's Republic of China to prevent the movie from being publicly screened there. (I'm not sure if it applied to Taiwan and Hong Kong, both of which have regional governments that are caught in a struggle for more autonomy which Beijing is decreasingly interested in recognizing.) I don't know if the Nolan brothers wrote the story that way on purpose or just negligently, but the story part in question could be considered a flaw. I mean, how would we like it some superhero from North Korea, Iran, Cuba, Venezuela, Egypt or so, or even China, abducted one of our citizens to face "justice" in that place for organized crime activity therein because a public official there asked him or her to do it? I don't agree with Batman doing favors for Gotham civil authorities, with impunity. It's for the vigilante to make those decisions on his own, based on information blatantly stolen from law enforcement's databases if necessary.
1 year ago

Despite James Cameron is one of my favorite directors to a point, Titanic (1998) and Avatar (2009) never quite impressed me.

However both pale in comparison to Gladiator (2000). I do like Ridley Scott's movies, usually, but this one had nothing for me in it. Sword-and-sandal movies in general are not that much interesting for me in general, but this one I find really boring, oddly paced and... Well, it has a lot of quite shot-ruining goofs which you can't unsee. Plus it makes an incredibly unimpressive villains from one of the most interesting and odd emperors of Rome. The fact that this movie receives so much praise is utterly baffling for me.

Perhaps, the most interesting aspect about it is how they were able to finish late Oliver Reed's performace with clever rewrites, doubles,  fairly early CGI and editing, which never becomes too obvious in the movie. But a lot of movies I liked much better did it even with arguably worse conditions, including The Crow (1994).
2018-11-24T23:18:42+00:00

I like Gladiator- it's not my favourite Ridley Scott film but it's certainly not his worst either. I can see why you feel that way though about the film, it would be a good addition to the list.
1 year ago 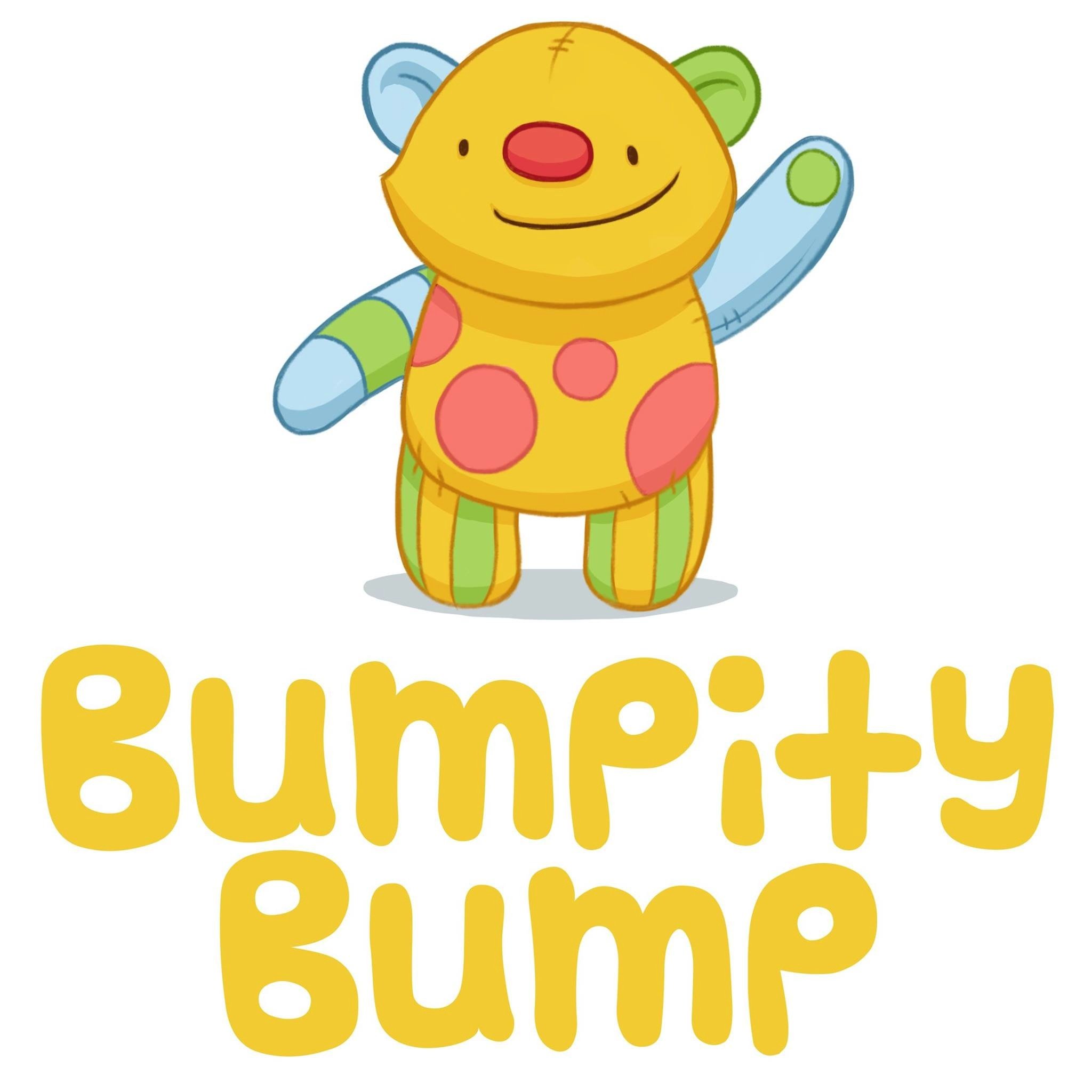 Thanks for the bump!  Added Gladiator and a few others.  :)