Images not accepted: Why?

For this show: https://www.imdb.com/title/tt11168112/episodes (https://www.bbc.co.uk/programmes/m000dt6y/episodes/guide ) Trying to add these three images, as the main POSTER images for each episode: e1: IMAGE 1: https://ichef.bbci.co.uk/images/ic/1920x1080/p0815fy8.jpg (as appears here for this ep: https://www.bbc.co.uk/programmes/m000dt6w )failed: https://contribute.imdb.com/contribution/200211-152401-665602 e2: IMAGE 2: https://ichef.bbci.co.uk/images/ic/1920x1080/p081yrxm.jpg as appears here for this ep: https://www.bbc.co.uk/programmes/m000f1jb failed: https://contribute.imdb.com/contribution/200211-150733-119702 e3: IMAGE 3: https://ichef.bbci.co.uk/images/ic/1920x1080/p082c9p7.jpg as appears here for this ep: https://www.bbc.co.uk/programmes/m000f8xk failed: https://contribute.imdb.com/contribution/200211-150922-609602 Note these are the official POSTER images used by the BBC themselves on their own website, so are not some crap home-made ones I just made myself, and they're in FHD resolution (1920x1080), which fit formatting correctly. Yet they keep getting bounced (twice now) under "Reason: Badly Formatted"? How can that be true when they're the official ones?? Yours exasperated by the process...again. Help. PS: Outstanding issues with the image submission process: 1. Their is no "Explanation" box available on the image submissions panel. So users cannot even make the IMDb staffer aware of said reasoning, either. 2. Image submissions are still not available in the same place and viewable with most other submissions under our "Contribution History". Very unhelpful.

Those need to be resized/cropped. They are widescreen/landscape.They need to be cropped into a Portrait format
4 months ago

This must be cropped from landscape to portrait. 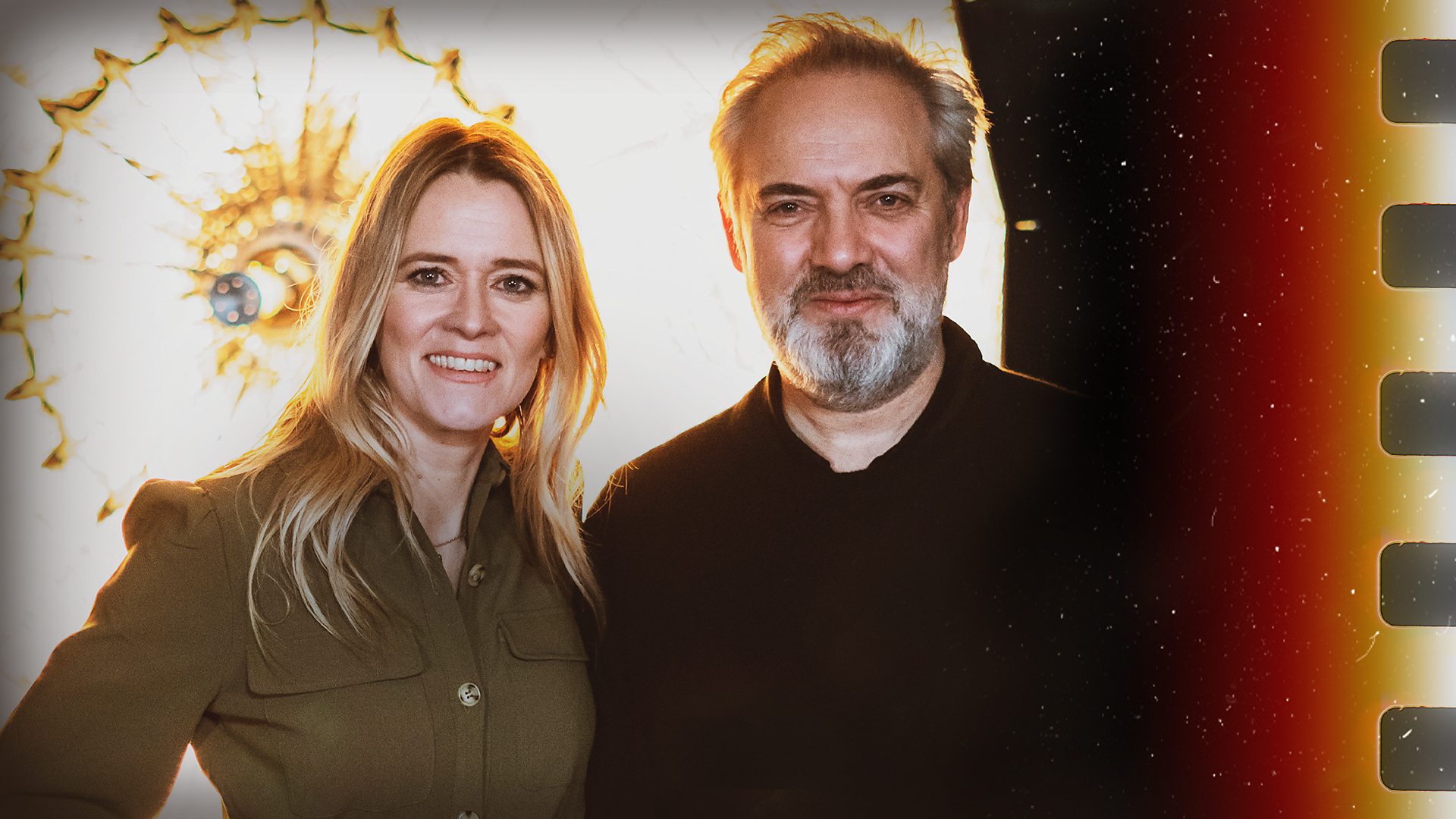 Even this photo may be too wide. But it has a better chance at being accepted.The top photo would crop like this within IMDb's software. That's why it was "poorly formatted" This is the actual center section of the photo you submitted.

Thanks for answering. While I understand what you’re suggesting to be the issue, but that isn't the reason for refusal here. I’ve added EXACTLY THE SAME landscape aspect-ratio POSTER images to lots of other TV show episodes that are just like these ones, all of which were accepted. They then automatically display on the episode’s page poster in a cropped portrait form (i.e. as submitter, I shouldn’t manually crop them as TV show Posters are typically issued from their official source in landscape rather than portrait, so I’d effectively be getting rid of half the official image). Furthermore, these submitted landscape poster images appear on the season/multi-episode page correctly in landscape, accordingly. Eg: episode page: https://www.imdb.com/title/tt9816644/reference season/multi-episode page: https://www.imdb.com/title/tt7907918/episodes?season=1 image: https://www.imdb.com/title/tt9816644/mediaviewer/rm1436247808 So the question still remains why have these ones (that are officially issued from the broadcasting source) been needlessly refused twice now? There must be some other reason... but what is it? (why IMDb staff can’t just actually tell you on the submission itself, would save so much users time!).
(Edited)
2020-02-13T20:56:58+00:00

NB: the ones in the e.g. are the ones at the bottom (the others are in the process of being updated to the official landscape ones.
4 months ago

I’ve added EXACTLY THE SAME landscape aspect-ratio POSTER images to lots of other TV show episodes that are just like these ones, all of which were accepted.

Some editors accept them. Some do not. There is no consistency sometimes.But if rejected for formatting, then my reply above is why.I personally never submit a widescreen shot as poster images.Why you ask?Poster images are "Always" in portrait form.Title images are in aspect ratio form.Your images are title, not poster, and should not be submitted as such (Poster).Thanks.
(Edited)
2020-02-13T22:25:09+00:00

I’ll agree with your consistency point. :-) But again, it's nothing to do with being in landscape rather than portrait. The only thing that just came to mind was the extra 'film effect' on the right hand side of the images. But the guidelines say nothing about that being not allowed, especially as the images are the OFFICIAL ones that appear on the broadcasters own website. (like a million already on IMDb!) ---------------- The issue is broader than just the above ones being declined, when it comes to how EPISODE images actually display on site. EPISODE IMDb 'Primary Images' are shown on site in both landscape and portrait. This presents issues on how they are displayed on each of the pages they appear on – SEASON pages (in landscape) vs. EPISODE pages (in portrait). See this new thread: Episodes: Primary Image guideline makes no sense.
(Edited)