Well, since I'm a big-time "BATMAN" fan, I can honestly say that both Pat Hingle and Gary Oldman gave outstanding performances as "COMMISSIONER GORDON" in the "BATMAN" films, and of course Neil Hamilton was superb as Gordon in the original "BATMAN" series.  Now, as far as Ben McKenzie goes, I'm afraid that since I never watched the FOX-19 series "GOTHAM", I can't give an honest critique of his performance as Det. Jim Gordon.  Sorry.
2019-08-10T17:29:56+00:00

In that case, here's to hoping that reruns are aired on Fox Local, WB or CW. For the time being, for sure, Gotham can be watched through Netflix streaming service—which hosts a multitude of movies and shows, every last one of which can be streamed ad infinitum without any commercial interruptions and at no additional cost than that of the monthly subscription fee.

Just to note, subscribing to a streaming service has a number of clear advantages over subscribing to cable television. The main advantage to cable, however, is that content distributors may not ever be able to track what the subscriber is viewing, particularly in the case of downlink-only televising, plus it won't cost anything additional beyond an electric bill to leave the television channel feed on all the time (whereas streaming can siphon off Internet data volume quotas or sometimes adversely affect Internet bandwidth). I prefer streaming, or simply dealing with broadcast television (OTA or DTV, as it now known), which involves no subscription at all.
1 year ago

Added
Thanks
1 year ago

I certainly can't decide between Pat Hingle or Gary Oldman.
1 year ago

Gary Oldman - without any doubt! (for once)
1 year ago

Ed Jones (XLIX), I'd still add them, if for tradition and educational aspect of the poll only. He has a bit more photos, some of them less grainy.  :)

Dan and I had a discussion about the inclusion of poor photos in polls. It was suggested to me that I not do it unless it was key to a polls existence. Like if the poll was centered around early superhero supporting characters. Then almost all the photos would be most likely black and white and be of the same lower quality. There it would look good....So I will do as Urbanemovies does. Honorable mention.HONORABLE MENTION............Lyle Talbot..........The first Commissioner Gordon (1949) Batman and Robin 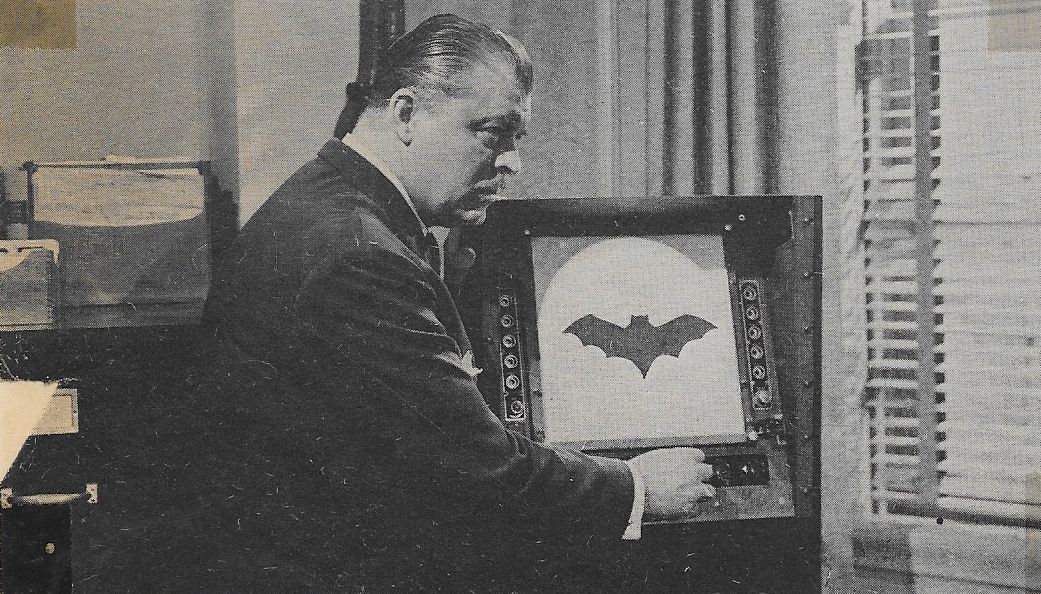 Still concerned that if it were to be deleted that there is no back up image.
:):)
12 months ago I did that a month ago when I created the poll.
The Poll suggestion header was wrong and I realized it and fixed the header in the poll, but by then someone had replied or I forgot to change the poll suggestion.
Don't remember!!!!
My BAD! 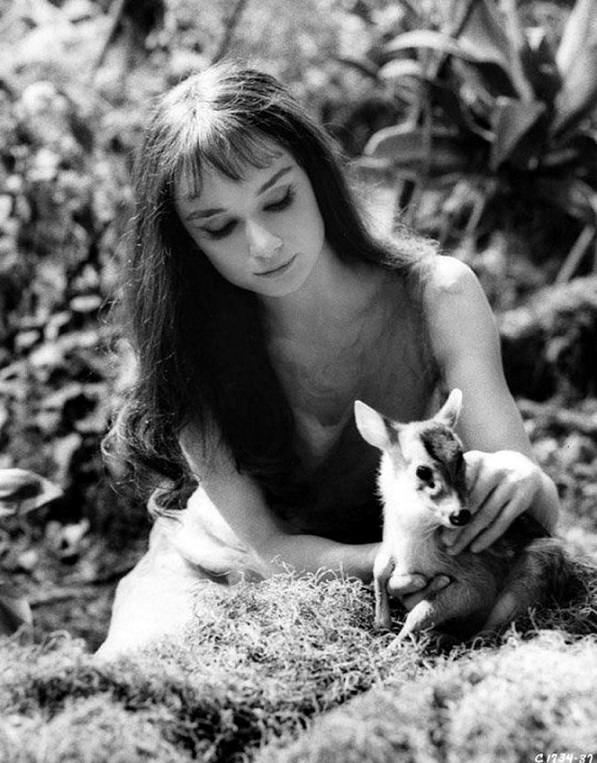 Congratulations! :)
I think J.K.Simmons is an excellent replacement for Gary Oldman, but on the Batman movie series Oldman has a special bonus by me. Oldman!
9 months ago

In the fullness of time.